In astronomy we deal with distances on a scale you may never have thought about before, with numbers larger than any you may have encountered. We adopt two approaches that make dealing with astronomical numbers a little bit easier. First, we use a system for writing large and small numbers called scientific notation (or sometimes powers-of-ten notation). This system is very appealing because it eliminates the many zeros that can seem overwhelming to the reader. In scientific notation, if you want to write a number such as 500,000,000, you express it as 5 × 108. The small raised number after the 10, called an exponent, keeps track of the number of places we had to move the decimal point to the left to convert 500,000,000 to 5. 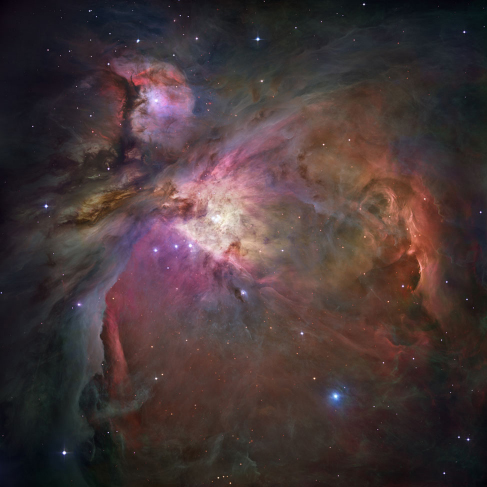 Figure 1.4 Orion Nebula. This beautiful cloud of cosmic raw material (gas and dust from which new stars and planets are being made) called the Orion Nebula is about 1400 light-years away.

EXAMPLE 1.1
Scientific Notation
In 2015, the richest human being on our planet had a net worth of $79.2 billion. Some might say this is an astronomical sum of money. Express this amount in scientific notation.

EXAMPLE 1.2
Getting Familiar with a Light-Year
How many kilometers are there in a light-year?